Grace M Jantzen is Research Professor of Religion, Culture and Gender at the University of Manchester. 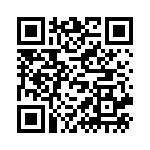