John B. Rehder is a professor of geography at the University of Tennessee. His previous book, Delta Sugar: Louisiana's Vanishing Plantations, won the Vernacular Architecture Forum's 2000 Abbott Lowell Cummings Award and is also available from Johns Hopkins. 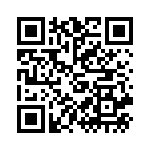