Alan E. Bernstein is Professor of History at the University of Arizona. 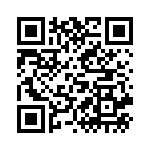